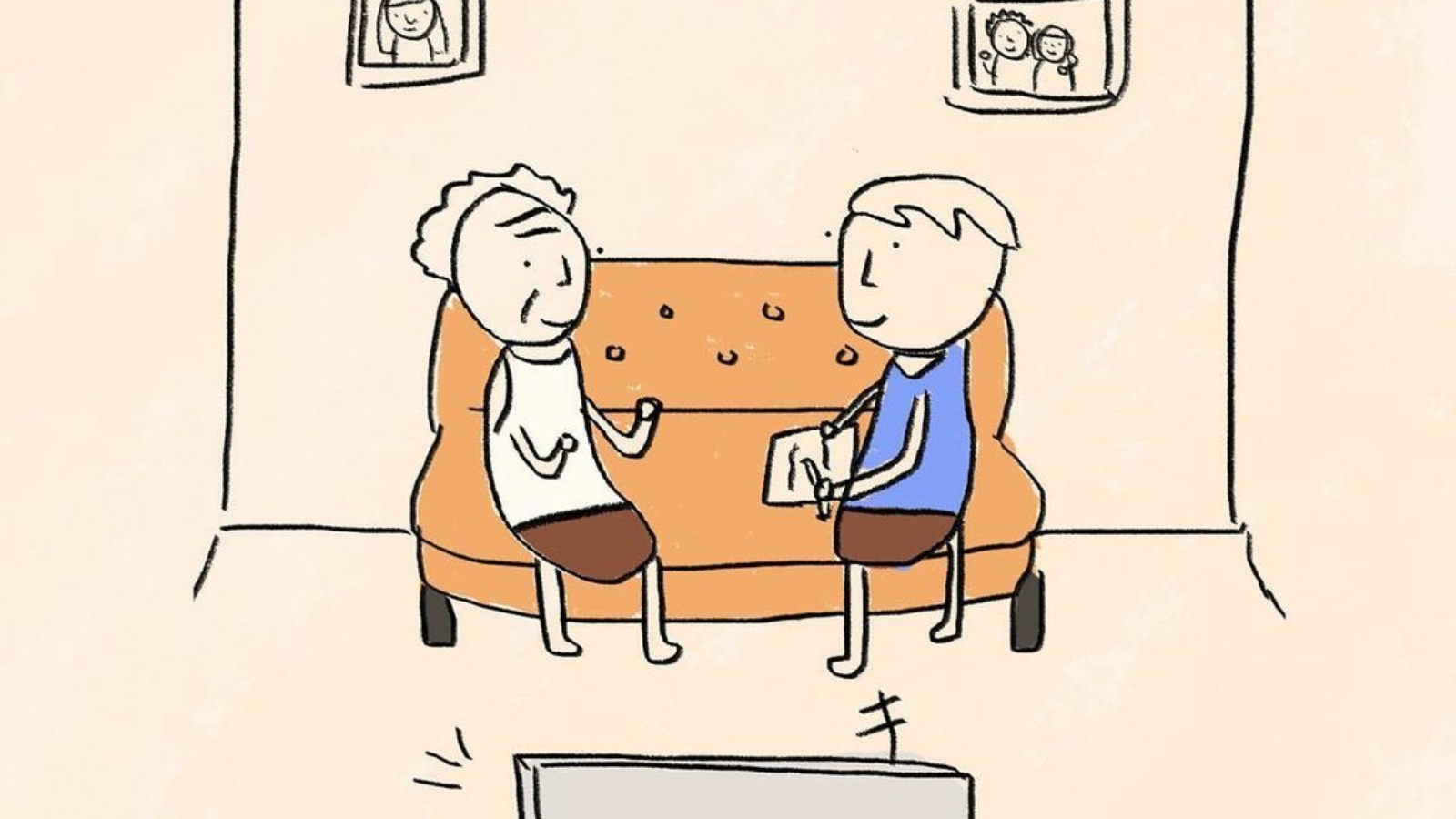 “One of the first elderly residents “(‘Uncle Tan’) I visited lives with his helper, as his wife was recently diagnosed with dementia. He had reluctantly brought her to live in a nursing home so she could be cared for by professional healthcare workers. It was truly a tough decision for him to make.

Uncle Tan’s care and love for his wife goes so far that he refuses to go for his family’s reunion dinners because he can’t bear to eat the well-prepared delicacies while his wife is stuck in a nursing home with perhaps less tasty meals. As he was talking to us, I could clearly see his eyes welling up…

Uncle Tan told me that he continues to visit his wife daily, without fail.”

– One of our volunteers, reflecting on his card distribution with Montfort GoodLife! and Hey, You’ve Got Mail!